New York’s Bravest by Mary Pope Osborne was written to honor the 343 firefighters who died on 9/11. This story of the 19th century legendary New York firefighter Mose Humphreys explores the themes of bravery, courage, hope, and honor.

Learning from the Challenges of Our Times (see pages 15-16)

And for a different perspective, you may want to check out I Was Born on 9/11, by Cindy L. Rodriguez.

How do you teach about September 11th in your class? Do you have a book or activity that you find especially helpful?

Ready for some time travel? Explore the following books and resources to visit our nation over 200 years ago:

Give Me Liberty!: The Story of the Declaration of Independence, by Russell Freedman

The Declaration of Independence from A to Z, by Catherine Osornio

The Declaration Of Independence, by Sam Fink

Fight for Freedom: The American Revolutionary War, by Benson Bobrick

George vs. George: The Revolutionary War as Seen by Both Sides, by Rosalyn Schanzer

One of my own travels took me to Washington, D.C. a couple of years ago. The Smithsonian’s National Museum of American History contains some interesting objects from this time period. Among them are Jefferson’s portable desk he used when writing the Declaration of Independence and George Washington’s uniform and camp chest.

Seeing the Declaration of Independence in person was also an amazing experience. Visit the National Archives website for more pictures and information about this and other important documents from our nation’s history. 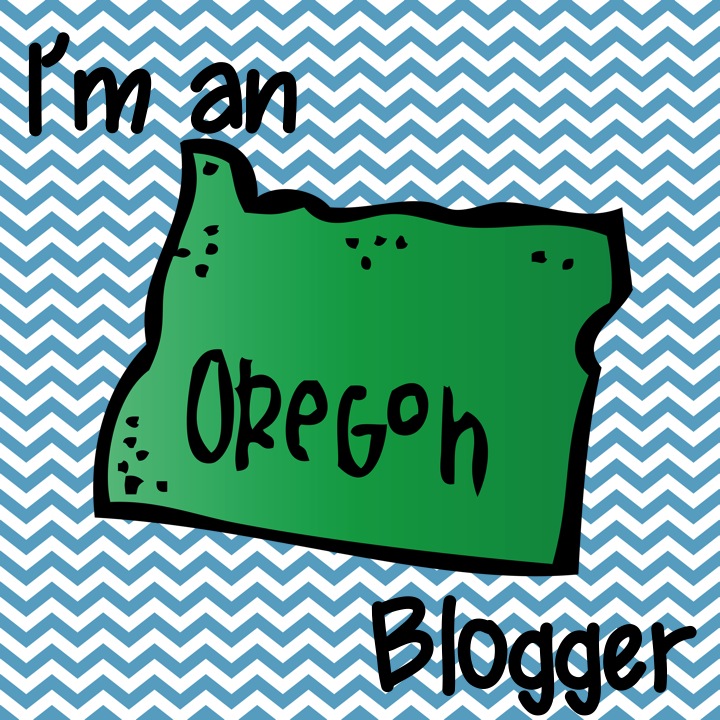 All content, unless otherwise specified, is original content written and created by me. Please give credit and link back to my blog when sharing from the info I have written and gathered here.